In the first few days of lockdown, when outdoors felt dangerous, indoors felt strange and everyone was working out how to adapt, our first instinct was to help. As a team, we had adjusted pretty quickly to being at home and working from home, but we were in touch with many others who were finding confinement harder.

Naresh Ramchandani looks back on the making of a series of short films created (with a little help from his friends) during lockdown.

Since the start of the project, we had built an ever-growing list of titles that included Within, The Great Indoors, Kitchen Contemplations, These Four Walls, Housemates, Writing From Home, Indoor Intermissions, Inside Lines and Home Brews. Our simplest title was Home Poems, which was straightforwardly descriptive with a nice near-rhyme. Our craziest title was its short form, Hoems.

Once Steven had finished the films, and we could see how naturally joyful they were, we could also see that the simple dignity of Home Poems gave us the perfect name.

We asked Harry Pearce whether he could set the title for us, and he and his designer Tom Walker got to work in their homes to design a beautiful piece of typography out of old Swiss spelling tiles.

Then Steven created a lovely title animation that faded the letters on in alphabetical order, applied it to each film, and we were done. Six weeks into lockdown, we posted a poem on Pentagram’s Instagram from Monday to Friday for two straight weeks. Starting with Birds and Ending with Tea, we published the poems in alphabetical order, which I guess no one would have noticed, but which we enjoyed. With more than 150,000 views so far, we hope Home Poems have managed to bring a little levity to a number of people in lockdown. Of course, we know this contribution is a minor one.

It is the frontline and essential workers, the volunteers and the mutual aid groups who are continuing to see our communities through this global crisis with humanity, expertise and care.

But that’s not to diminish an exceptional effort by 19 people working collaboratively across 16 homes to make ten very short films that were unusual, special, and in their own small way, helpful. 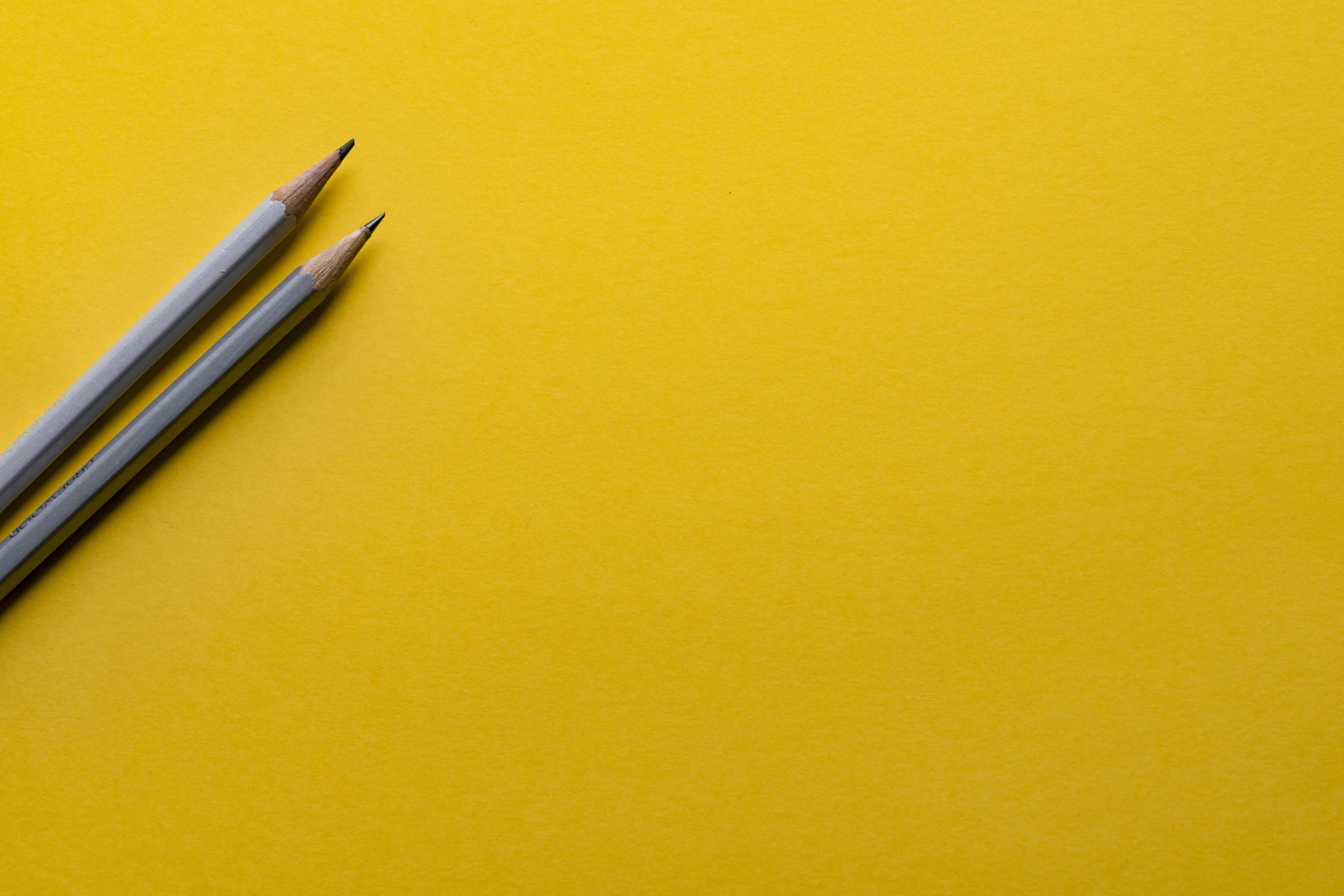 We respect your privacy and do not share your data with advertisers. We are using technologies like cookies, Facebook Pixel, Google Tag Manager (and other similar) only to tailor this experience and make our communication more personalized for you. We hope you are OK with this.

I'm OK with this!